It is not a secret that for the centuries woman was considered to be weaker than man both in physical and mental terms. Despite today genders have equal rights and freedoms in most countries, things were different only several hundred years ago. In this article, the role of woman in the 19th century is discussed and compared with modern conditions. These statements may be used by college students for making a historical analysis or research or just enlarging their knowledge about the past.

In most cases, an average woman was busy with housework from day until night. She was fulfilling almost all duties at home from cooking and cleaning to gardening even. As a rule, men were laboring at the factory or stores during all day and bring the money for living. Wife’s task was also kids’ education, teaching them the basic rules of behavior and developing some personal qualities. Nevertheless, in the 19th century, such situation was mostly distinctive for the upper classes.

At that period, women become closer and closer to the laboring as men do. They have started to work at textile manufactories, as teacher, doctors, nurses and actresses. The variety of professions which woman could get was greatly increased comparing to the previous century. Nevertheless, many of them still were busy in the family business like farm or shop-keeping. It was considered that it is unnecessary for women to have a paid job. In the successful families, wives and mothers were caring of kids or house holding and nothing more.

It is a well-known fact that in the 19th century gender discrimination existed, and it affected almost all fields of human activity: political, economic, social and cultural life. It was coming out, for example, in women’s rights, they couldn’t vote and had less freedoms that men did, despite at that time period society was somewhat liberalized. Moreover, that gender was suffering from various prejudgments and stereotypes, to their lively mistakes penalty and reprobation was much stricter and violent. In addition, getting a job became quite a hard task, only social professions were able. The payment for women was lower than for a man, even with the same capacity of work. 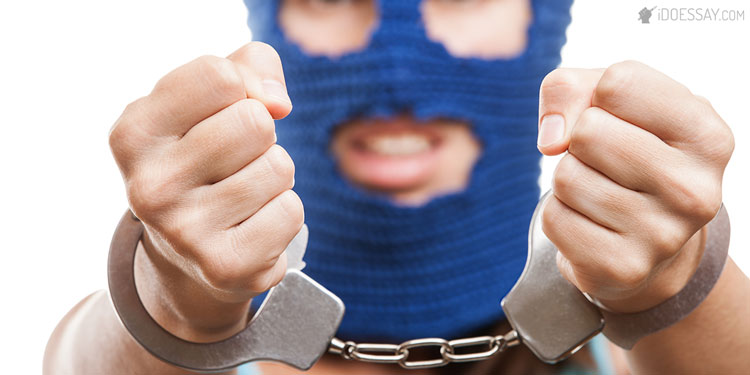 This phenomenon was becoming more and more popular at that period. Women had a great part in reform motions and tried to fight for their freedoms and right for voting. They wanted to introduce their interest in law and social sphere as well. The main goal was a gender equality; however, this idea was more developed years later. Moreover, at the end of the 19th century, specific feminist organization were appeared in France in order to unite everyone and deliver the message to the authorities.

All in all, centuries were needed to establish equal rights for both genders. However, in several countries women are still regarded as weaker creatures and don’t have many democratic freedoms. For today, a lot of feminist communities continue protecting their rights and fight against a discrimination.